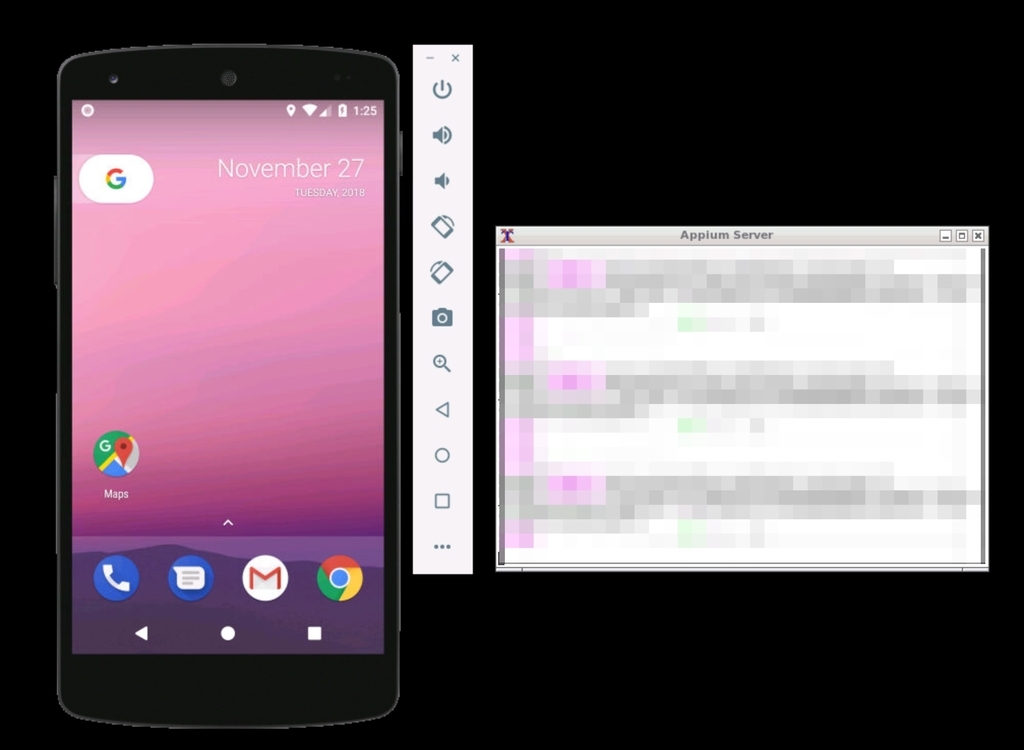 Note: This is a translation from the Japanese article.

I mostly work on test automation and improving mobile CI/CD.

I’ll talk about a test automation environment which can run Appium/Android tests with 20~30 emulators.

We use Appium for Android UITest automation.

When we first created tests, they were run every time before release as a regression test.

At that time, the test automation environment was the following:

It might be enough for a test automation environment at first.

Currently, we are increasing both test cases, test automation engineers, and the frequency of running tests.

We faced some problems due to this situation.

We use Swift / XCUITest / CircleCI(iOS Emulator) to run tests stable, so I was thinking of running these Appium/Android tests in the cloud. 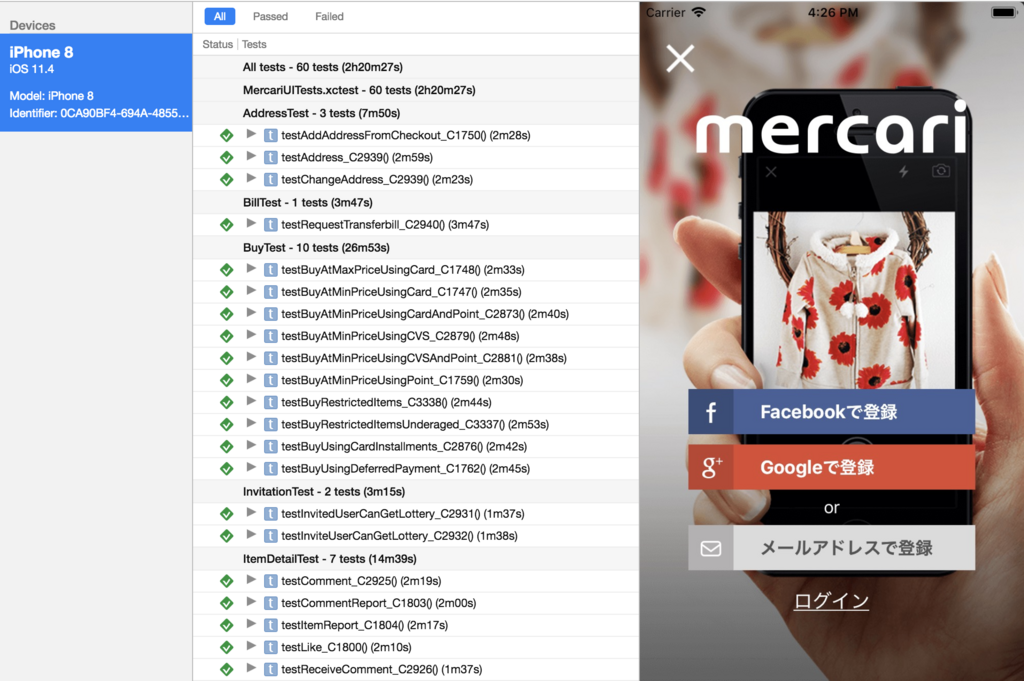 It has become common to run Android UITest in the Firebase Test Lab.

However, Firebase Test Lab currently does not support Appium, so we tried a tool called Docker-Android.

One of the tools that I used to create this test automation environment is called Docker-Android, a Docker image.

This tool was introduced in AppiumConf2018 in London.

This Docker image has the following features.

You can create the Appium + Selenium Grid test automation environment by writing docker-compose.yml below, and running the command$ docker-compose up -d

You can also scale emulators by adding options --scale nexus_5_8.0=XX if the same Node.

How to create in the cloud

We wanted to create this test automation environment in the cloud, considering maintenance cost and stability.

I expected to be able to easily create it because it's provided by the Docker image.

However, there are restrictions for using this Docker-Android in the cloud.

We cannot use this feature in general cloud instances because they are run under hardware virtualization.

You can use hardware virtualization features inside the virtual machine.

You can use this feature in Google Cloud and Microsoft Azure.

There are documents or sample codes to use Docker-Android in each cloud services.

We used the AWS Bare Metal Server referencing this article.

i3.metal is much better in performance compared to other instances so we were able to create a test automation environment with multiple Android emulators.

Finally, we created a test automation environment which can run Appium/Android tests with multiple emulators.

We expect to decrease test execution time with this.

Currently, we run these tests before release and every night, but we expect to run more often this environment.

Problems to be solved

We got the above benefits, but we still have problems to be solved.

As I said, this test automation environment uses Android emulators.

However, it’s difficult to cover all tests with emulators because some tests like camera tests need to be tested with real devices.

So we need to divide roles between emulators and real devices. 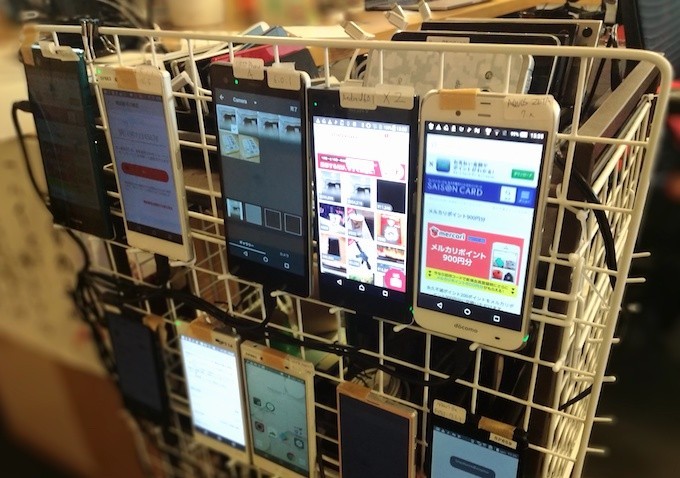 Therefore, the QA environment will receive high server load when the number of parallel execution increases.

Some actions will be needed such as using mock servers or scaling the QA environment automatically.

Distribution of tests and test reports

Currently, we divide tests manually with Jenkins pipelines for each report.

We'll need to consider how to divide tests because mobile UITests takes time.

It's better to use some tools such as Knapsack to optimize distributed tests.

In SeleniumConf Chicago, there was an example using Allure for distributed selenium tests.

I think it can also be used for our tests.

As I said above, we still have problems to be solved.

In addition, we need to continue working with developers and QA on what to cover in UITest.

However, I believe faster is better in test automation, and I believe decreasing execution time will make this test more valuable.

We’ll continue to strive for a better test automation environment.