The 22th day’s post of Mercari Advent Calendar 2019 is brought to you by @StingeSu from the Mercari iOS team.

I usually write articles on my Medium, check it out if you are interested!

iOS AutoLayout which was introduced in 2012 and released in iOS 6. This AutoLayout system widely influenced iOS developers to create User Interfaces.

AutoLayout is an intuitive and describable layout system, it's used to adapt to different sizes of devices. Compared with Flexbox in react, AutoLayout more focuses on the relations between every object. Using AutoLayout, every iOS screen is inspired by numbers of UIViews which contains numbers of NSLayoutConstraints. 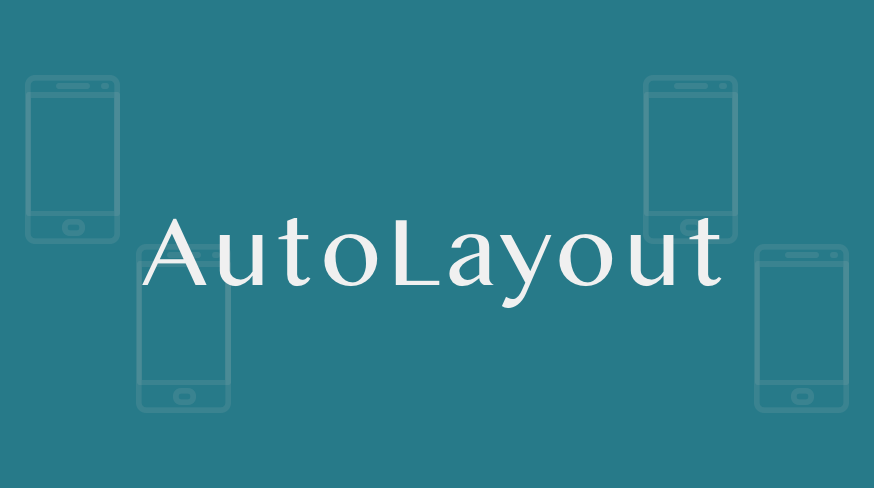